I tried to keep this blog written in brief snippets to let people have a glimpse or reference into what life with teeth alignment is like. But the first few day were pretty sore so I wanted to write about the negative experience for the first few days and then counter this with the feelings once my teeth had become more acustomised to the treatment- at this point as it was a much more tolerable experience at this point.

Day one- get me another painkiller!!!!!!

Owwwwwww. The first fitting of the aligners was very straightforward and had gone very smoothly. They had felt a little foreign (to be expected), quite tight (reassuringly so), but otherwise were good. 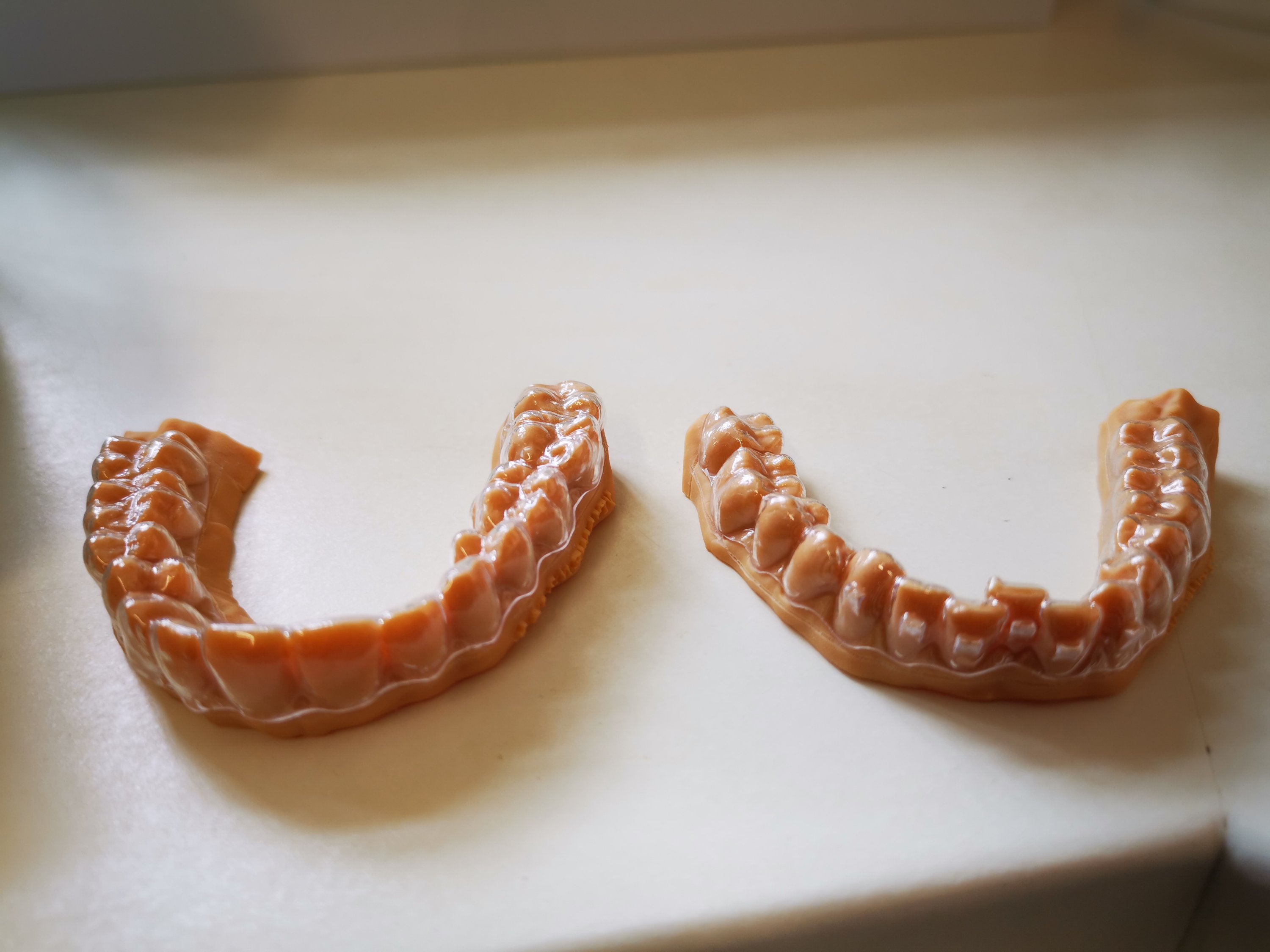 The next few hours were a different story. I couldn’t bite comfortably- the teeth no longer came together as I was used to, which hurt my jaw joint. The attachments were covered by the aligner but were still protruding and rubbing on the inside of my lip and hurt, A LOT. whilst on the subject of attachments, when the aligners were out (you have to take them out to eat), I couldn’t eat comfortably without knocking them as I did so and this hurt also.But all of this paled into insignificance compared to the pain my teeth were feeling. It was hard to describe but it was like a low grade pain that just never went away. Ibuprofen and paracetamol helped reduce the pain, a bit, but it was an unrelenting feeling and one that made me pretty miserable on the inside and I’m fairly certain I wasn’t much fun to be around for others at this moment.I kept telling myself that this was normal and to just carry on. The pain will get better soon……….I hoped.

Day 2 Help- somebody save me

Pain, pain and more pain. It feels ridiculous to be feeling such self pity when there are other people in the world with really serious problems and are feeling pain and discomfort on a level I can only hope to never experience. But right now they were not in my thoughts, the pain from my teeth just dominated everything my head.I kept saying to myself that it was going to get better soon, but it wasn’t doing that yet. Painkillers were not doing much. The attachments were still rubbing my lip and that was just getting more and more ulcerated. The teeth were still not comfortable to bit onto either with or without the aligners in place.To add to my problems, taking the aligners in and out to eat was incredibly difficult. So much so that their removal just added to my pain and I began to contemplate just not bothering with meals to avoid the discomfort of their removal and then re-insertion afterwards.One positive was that my speech was getting better- not 100%, but on the way, so at least I could express my pain to people. Not many had a lot of sympathy it has to be said.I’ll be brutally honest here. I thought I’d made a mistake having my teeth straightened at this point. And also with my choice of system. With a fixed brace no have no choice but to carry on- it’s fitted to you. But with aligners there is an easy option to abort. “I could just not bother wearing them, have the attachments removed and we will chalk this all up to experience- after all, my teeth wernt that bad were they?”. Being a dentist I knew all the advice we give to people, but having that easy option was VERY tempting.We will carry on, but crumbs I knew something was happening …….. A couple of beers help reduce the pain, but we all know that alcohol is never theanswer 😂 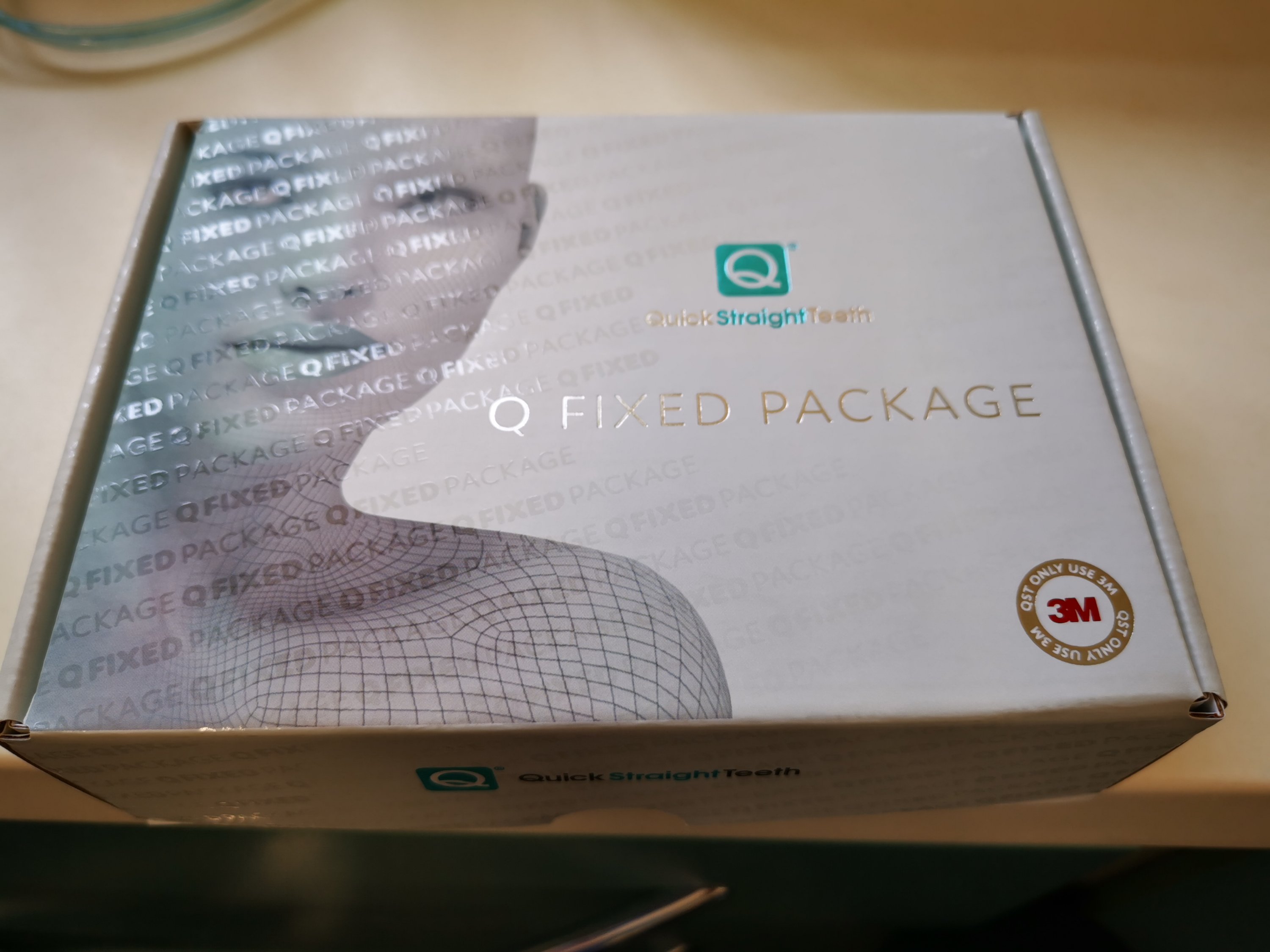 I woke up today feeling a different person. Sure I knew I was still wearing the aligners and there was a degree of discomfort, but it was no longer on the level it had been. I was still aware of the edges, nodules and bumps of the aligners against my tongue, cheek and lips, and the pain was certainly not ‘gone’, but it was now on a level that didn’t dominate my thoughts every minute.Speech was almost normal, just the occasional lisp with ‘s’ sounds. My teeth still didn’t feel normal when biting, but my jaw joint didn’t hurt as much any more and I was able to relax more. Maybe this wasn’t going to be so bad any more